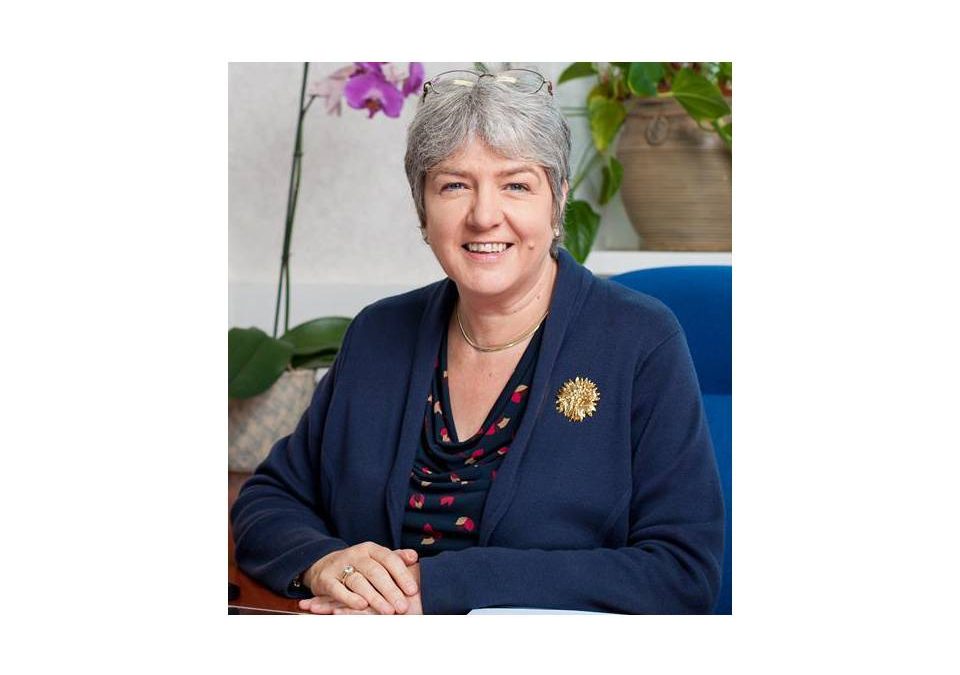 Jean Taylor, founder of our charity Families Fighting for Justice who are commissioned by our Police and Crime Commissioner, Jane Kennedy to deliver The HUB ‘A One Stop Shop’ for victims families of homicide and culpable road death. As you will see in this website the valuable support through advice, guidance and information, with a wrap around service is an essential support network for those families who have been left in a dark place from the loss of their loved one from acts of violence.

The seminar opened up with an introduction by our Police and Crime Commissioner, Jane Kennedy, which also included slide shows that first explained Jane Kennedy’s role as a Police and Crime Commissioner. There were also Aims and Objectives for the day which included understanding the public health approach to tackling serious crime. It is without a doubt a, part for each organisation to play, who can contribute and become involved in helping the reduction of knife crime.

It is tackling the symptoms, not the cause, of which I believe Families Fighting for Justice from the valuable work and projects it has delivered over the years, which included working for two years in partnership with The Home Office. Families Fighting for Justice strongly believe that early intervention is the answer, this should be done through Primary Schools with the introduction of the P.H.S.E Key Stay 2 Lesson Plan that Jean Taylor has put together and took into the House of Commons, she also presented this at a meeting in L.A.C.E.

Professor John Ashton, who has now become the Public Health Adviser to our Police and Crime Commissioner, Jane Kennedy.

Professor Ashton explained in his part at the seminar what a public health approach is all about. Please see the link below which will give you a full explanation and run down of the whole day. There was also a very strong introduction from Superintendent Mark Wiggins the V.R.U Lead for Merseyside Police. It is here within this that our charity is going to approach Superintendent Wiggins with our plans with moving forward, with early intervention, education and support. It is without doubt from the Home Office requirements that we would certainly be an effective part of the V.R.U delivery plan.

Professor Ashton along with Alberto Concha-Eastman asked to meet with Jean Taylor at The HUB  which took place on Wednesday 7th August 2019. Jean Taylor produced ‘Breaking the Cycle’ also the ‘P.H.S.E Key Stage 2 Lesson Plan’. Alberto Concha-Eastman asked if he could take this away with him, the same was said by Professor Ashton. Both gentlemen took both those two packages away with them.

It is without a doubt by working together, sharing knowledge, sharing best practices, coming together that can only be of good, to change the way our younger generation feels and while they feel the need to carry a knife. We need to break the cycle that there sayings are’ They carry it for protection’. Jean Taylor believes we must bring communities together and oust out hatred, those who have become to hate, are all from the same or similar backgrounds, they all live within these communities, struggling, they have become lost, they feel no one cares, they were allowed to have all of that turn into anger. We must educate them and we must do it now. We must bring back hope where communities feel all hope is lost. We must also bring back the respect to human life; we can do this in many different ways.

You can find out more about which cookies we are using or switch them off in settings.

This website uses cookies so that we can provide you with the best user experience possible. Cookie information is stored in your browser and performs functions such as recognising you when you return to our website and helping our team to understand which sections of the website you find most interesting and useful.

Strictly Necessary Cookie should be enabled at all times so that we can save your preferences for cookie settings.

If you disable this cookie, we will not be able to save your preferences. This means that every time you visit this website you will need to enable or disable cookies again.